Emily STARCK is a french autodidact artist born in 1979 in Belfort.

She started to paint in 2012 and has met her first art collector in 2016 during a collective exhibition. As he appreciate her artworks, it allows her to paint on largest canvas and discover other techniques. She also evolved from figurative to abstract way of expression.

In 2017, she was invited by a russian association to participate to the project "Plein Air". Her artworks, realized at the Oldenburg Palace in Ramon ( Voronez state) has been exhibited in 2018 through several russian museum ( St Petersbourg, Moscow, Rostov,...) and in 2019, in the french partners museum.

In 2020, during the lockdown, she has created a new serie of collage to directly express her feelings regardind the society. This same year, she has been selected to participate to the Salon d'Automne at Paris Champs Élysées but it was canceled due to the health crisis of coronavirus. 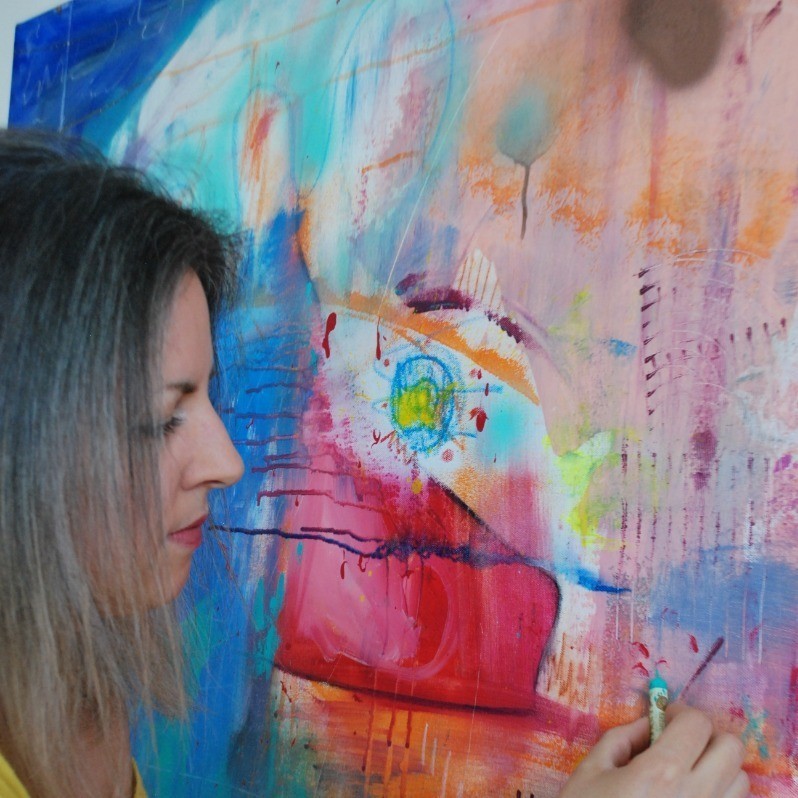 The artist at work

Artist value certified: Emily Starck's works have been evaluated by an independent expert. 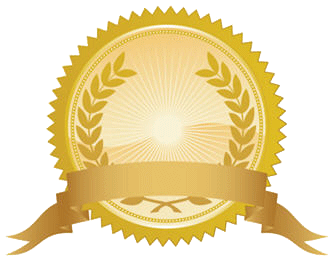